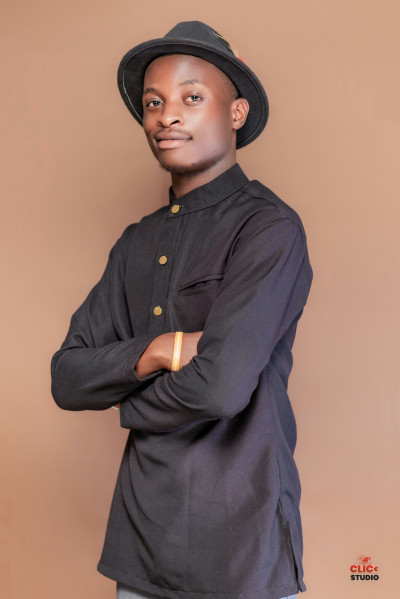 He was Born in 23 march 1999, Blantyre, Malawi. Blantyre is a city in the Shire Highlands, in southern Malawi.

In 2015 he start develop love for lyrics when he joined the rap group Good boys Nation releasing tracks such as “potential” and “ndimmodzi” with the outfit.

The artist was to venture into a solo career soon after, working on an unreleased hip-hop mixtape called “Ledois” for a year in 2019 before he found his true calling, music.